Angela Newman been performing since the age of 10 appearing in various pantomimes, variety shows, and musicals including the Irish premieres of ‘A Chorus Line’ and ‘Fame’ and touring to France with ‘Joseph and Amazing Technicolor Dreamcoat’ before attending Stella Mann Performing Arts College in London to study Musical Theatre. She then went on to perform with Montauk Theatre Productions for 2 summer seasons in NY, appearing in “Buffalo Bill’s Wild West Show”, “Indian Field” and “The Gospel According to Broadway”.

During her time in Australia she played Nash in an all female version of Reservoir Dogs and appeared in numerous T.V. ads. She has a passion for music and spent 2 years singing at Bunratty and Dunguaire castles and playing multiple parts in the show “The Literary Greats of Ireland”. Her television credits include Guest presenter on Sattitute and the RTE/BBC series Falling for a Dancer.

Angela is also an experienced Voice Over artist and has voiced countless averts for 96fm over the past 5 years. Her greatest love is the stage and some of her favourite roles have been Gwendolyn in “The Importance of Being Earnest”, the 15 roles she played in The Brothers Grimm Spectaculathon, Sr Leo in Nunsense, Tina Lawlor in The Good Sisters and Pearl Mulcahy in The Sunbeam Girls 2, a show that she co-wrote for Stage Centre and the Cork Opera House.

Angela is the Artistic Director of Chattyboo Productions with whom she has toured with the T.I.E. shows, The Tales of Fionn MacCumhaill, The Children Of Lir, Oisin and Tir na N’og and Cuculann the Brave as well performing in 6 adult pantos, her most recent role being Piggy Power in Little Red Raving Mad. 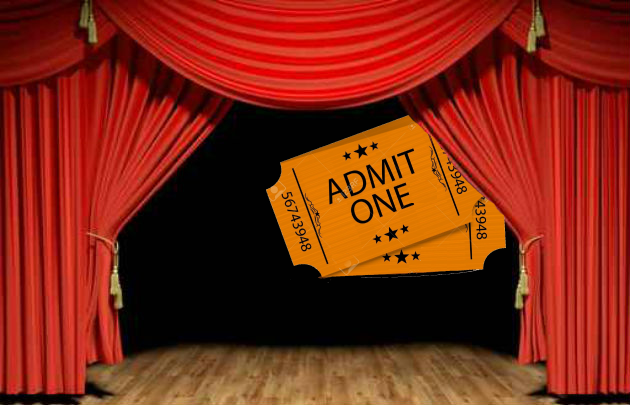